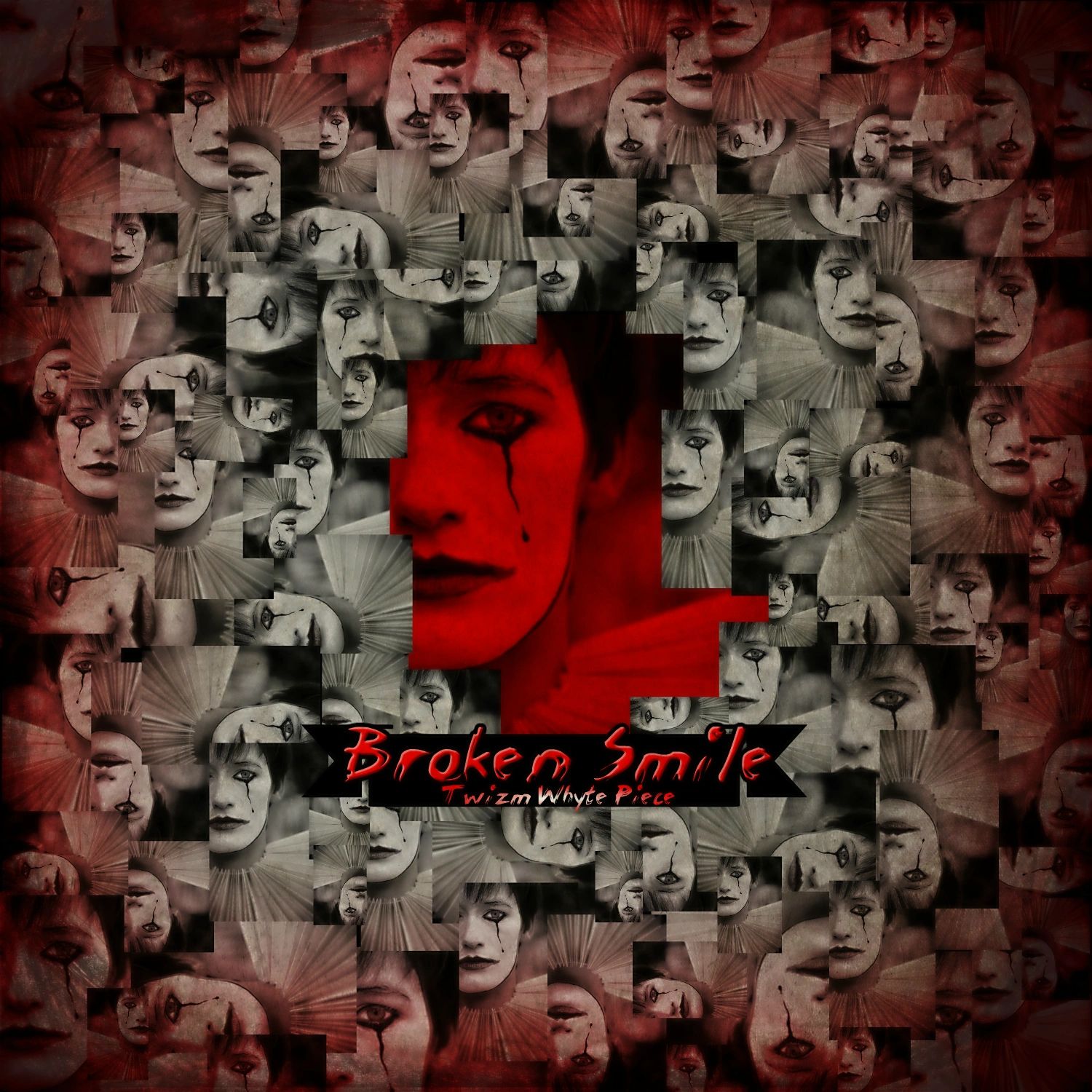 Twizm Whyte Piece, aka Twp is a multi-award-winning artist/performer/ CEO & Father of 6 children whose name means -T.he W.orld IZ M.ine -  In 2008 Twp started a  journey of becoming an independent unsigned entertainment talent winning multiple awards  & garnering thousands of fans while creating years of memories. Twp Is a masterful lyricist possessing a new age style that is smooth & breezy yet confidant & relatable. Twp has had his music compared to Eminem, Kanye, & Ll Cool J & has been featured In publications ranging from urban magazines to music magazines.

The current catalog is 16 albums, 7 ep's, 13 single's, over a half A million streams, multiple music videos, & 164 shows in 2 countries. Twizm Whyte Piece music contains intricate lyricism, universal themes, family-friendly image & a fan orientated philosophy.  Creating music that spans all styles Twp is An established star always creating content in this high paced streaming world  or as one fan described him

The Shining Star Of Our Clothes Line available In Multiple Styles And Colors .. Now Everyone Can be A Rapper And Show Support For TwpNation

The Original , The Classic , The Appeal Of All The class Of TwpNation ... Show Your Love For Twizm Whyte Piece And Rock One Of These Available In Multiple Styles And Colors

Are You A Friend Of a Rapper .. Want To A Show Your Love For those Who Are Rappers .. Try This brand New addition To The TwpNation Line .. This Features 3 Friends ... Available In Multiple styles And Colors

Thank You For Visiting